Australian weather is well known for its temperamental approach to temperature, with rainy mornings turning into sweltering afternoons and bitterly cold nights coming and going without most batting an eyelid. So, when we do find ourselves dealing with a sudden heatwave, it’s important that we have ways to combat it, which is where the fight of ceiling fans vs air conditioning comes into play.

Whilst both of these systems may work to keep our homes cool and comfortable in the grip of warmer weather, they are worlds apart in what they achieve, how they’re installed, and a wide array of other areas. So, that’s what we’re here to discuss today. As one of Melbourne’s most trusted local electrician services, we at All Electrics have extensive experience with a large number of commercial & residential electrical repairs and maintenance tasks.

So, in the fight between ceiling fans vs air conditioning, which comes out on top, and what are the main differences between the two?

While you definitely wouldn’t mistake the two visually, the fact that they are often used interchangeably does warrant a discussion on how the two differ in a technical sense. After all, people may know what an air conditioner or fan does, but how they work can be a bit more tricky as a subject: 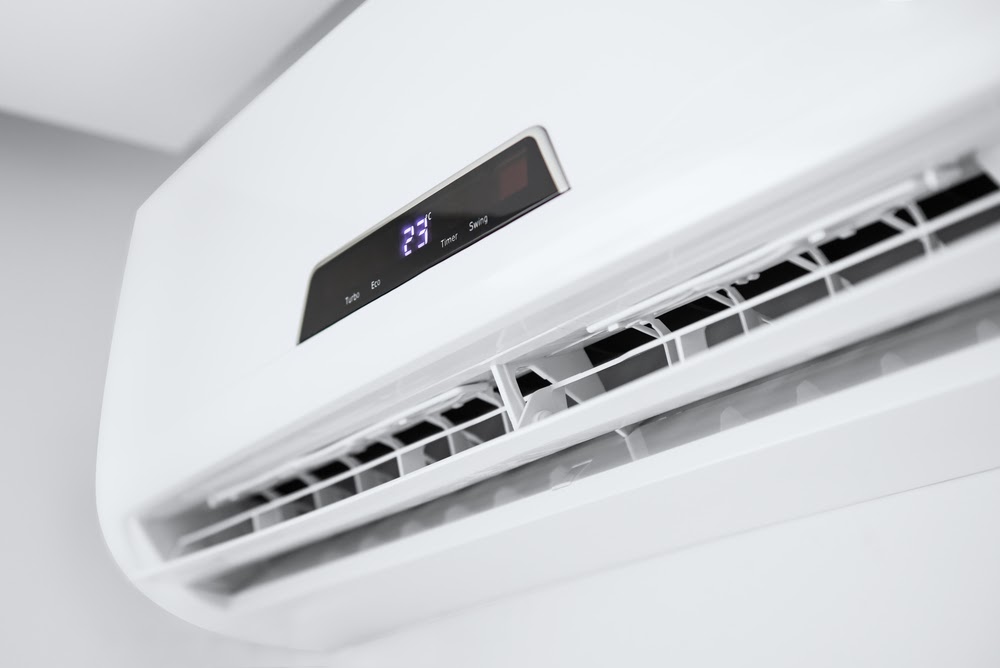 In comparing ceiling fans vs air conditioning, the latter is always going to come out as the more complex of the two. Air conditioning involves heat from the air being absorbed through an evaporator coil, which thereby cools the air before a fan pushes that air into your home. The heat, on the other hand, then causes the refrigerant of the system to turn from a liquid to a gas. This volume of this new gas is decreased through the use of a compressor as it is pushed outside and, as it meets with the outdoor air, is then allowed to cool and return to a liquid form. 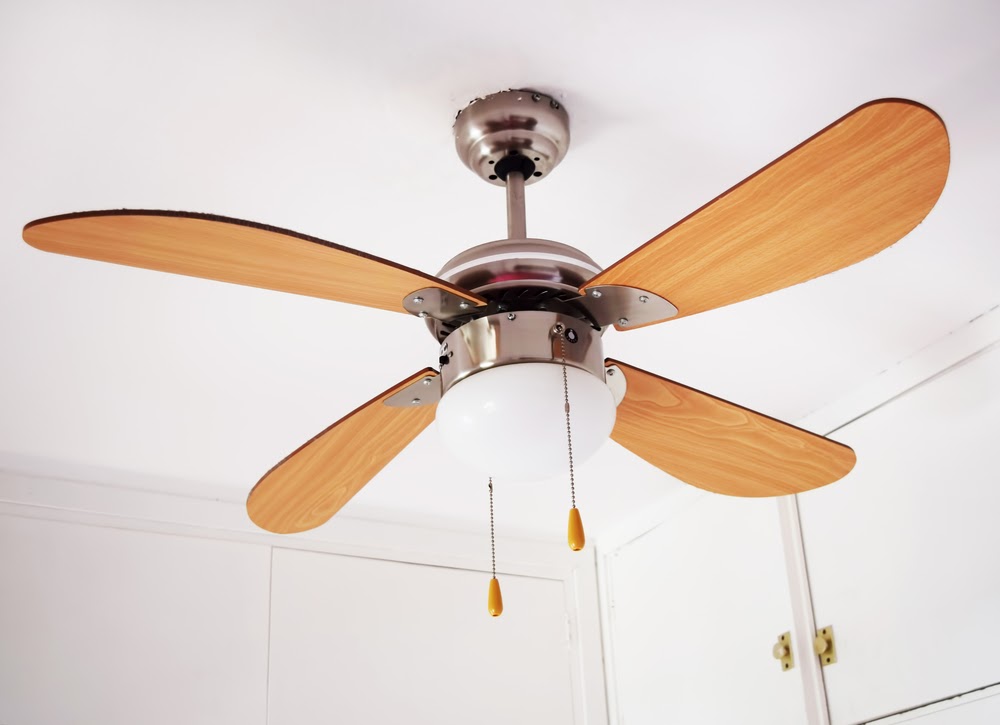 Unlike the air conditioner described above, a ceiling fan doesn’t alter the air that passes through it. Rather, it instead alters the distribution of heat in a room by promoting airflow akin to the natural wind. This is done by the use of a motor, which pushes fan blades to push air around the room. This airflow will cool the air and redistribute heat, but in a far less direct method than the air conditioning unit.

How Are They Different in Practice?

Although both are used as means of cooling a room, as you’ve likely already seen, their primary functions are actually quite different. Air conditioners, as the name suggests, condition the air, thereby changing it and actively removing heat as it’s funnelled into a room. Meanwhile, a ceiling fan doesn’t have that cooling capability, instead focusing on more kinetic means to keep a room feeling comfortable.

With all of that said, ceiling fans are not inferior by any means, they just pose different benefits. Ceiling fans, when compared to air conditioners, are more efficient, eco-friendly, and easy to maintain, whilst also often being the better choice for larger spaces that wouldn’t be overly benefited by the conditioning of air. The unfortunate downside, however, is that you don’t actually have any direct control over how cool the room gets, as the fan is not cooling the room in the traditional sense.

Regardless of which system you decide to go for, both will have their benefits and their drawbacks. However, when the heat comes, I’m sure you’ll be happy to have any way to stay cool and comfortable.

Are you looking into the differences between ceiling fans vs air conditioning in preparation for getting a system of your own? At All Electrics, we offer a wide range of installation, maintenance and repair services for ceiling fans and air conditioners alike. So, whichever system you decide is the right one for you, let All Electrics take care of it for you.

We’re proud to be an accredited master electrician with 20+ years experience. 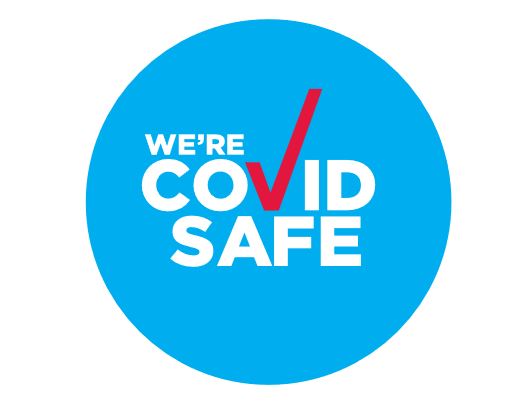 We care about you! 😷

All of our electricians are double vaccinated and COVID compliant. For more information, please feel free to contact us.